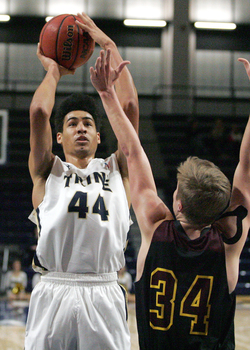 Junior Trine University men's basketball player Myles Copeland(Perrysburg, Ohio/Toledo St. John's) adds to his list of acknowledgements for his individual record-setting performances last week by being selected to the D3hoops.com "Team of the Week" and as the U.S. Basketball Writers Association (USBWA) Men's Basketball "Player of the Week."

Copeland was tabbed the Michigan Intercollegiate Athletic Association "Player of the Week" on Monday (Feb. 12).

Copeland averaged 39.0 points and 10.0 rebounds to help lead Trine to a pair of wins this past week. He scored a career-high 41 points, and grabbed 11 rebounds, in the Thunder's win against Calvin.

He then followed that game with a 37-point, nine-rebound effort later in the week as Trine beat Albion this past Saturday, Feb. 10.

Trine will play its final regular-season home game on Wednesday, Feb. 14 against Kalamazoo (Mich.) College. Tip-off is scheduled for 7:30 p.m. at the MTI Center. 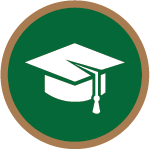 Trine University students completed their degree requirements at the end of the Fall 2019 semester.
Jan 15

Students taking classes through Trine University's TrineOnline earned their degrees at the end of the Fall 2019 semester.
Jan 15 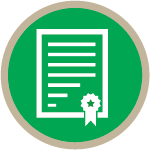 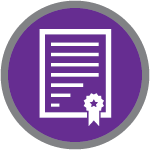