O'Malley started all 39 games he played in this season and was second on the team in batting average at .397 with 56 hits (56-of-141). His 56 hits also ranked second on the team. He led the team in runs batted in (RBI) with 33, in addition to hitting one home run, two triples, 10 doubles and scored 21 runs. O'Malley had 18 multi-hit games with a season and career-high four hits three times and had 11 games with multiple RBI. In addition, he scored a single-game high of four runs in a win against PSU-Altoona early in the season.

Defensively, O'Malley had a .974 fielding percentage with 232 putouts and 30 assists as the team's starting catcher. He was also responsible for throwing out 15 potential base stealers which rank as the second most in the MIAA.

For his career, O'Malley played in 103 games and made 88 starts. He finishes with a .337 lifetime batting average (104-of-309) to go along with a pair of home runs, two triples, 17 doubles, scored 44 runs and drove in 56 runs. As a catcher, O'Malley threw out 34 base stealers which rank as the third most all-time in program history.

As a team, the Thunder finished one win shy of the 20-win plateau (19-21 overall) that included a four-game sweep against Hope (Mich.) College, marking the first time in program history Trine has won four straight against the Flying Dutchmen. Trine also recorded a fourth-straight season with 15 or more victories.

Click the students’ names below to read their stories:
KO
Kevin
O'Malley 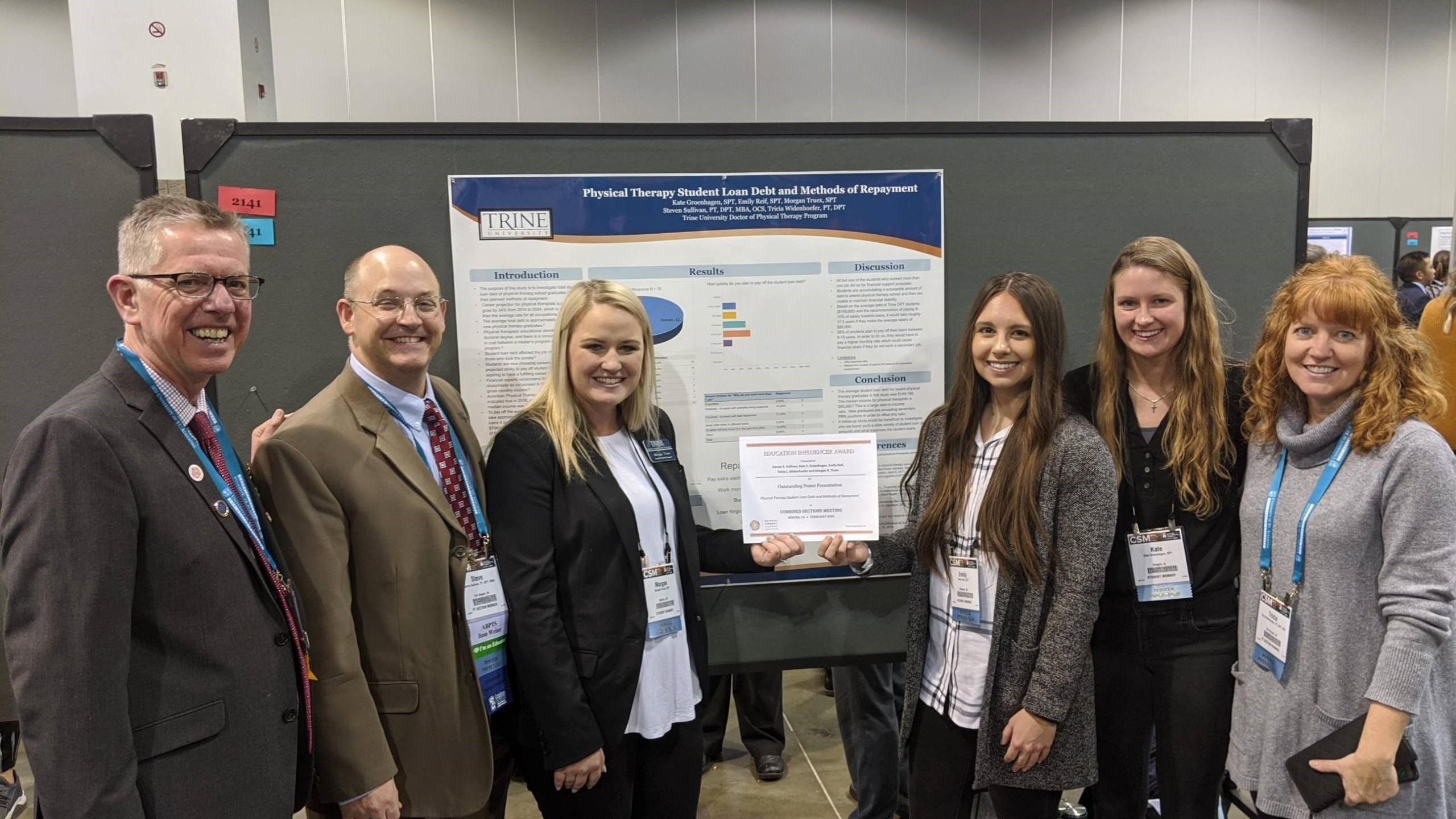 Reflecting growth in both the number and quality of students in its Doctor of Physical Therapy (DPT) program, Trine University took ten third-year ...
15h 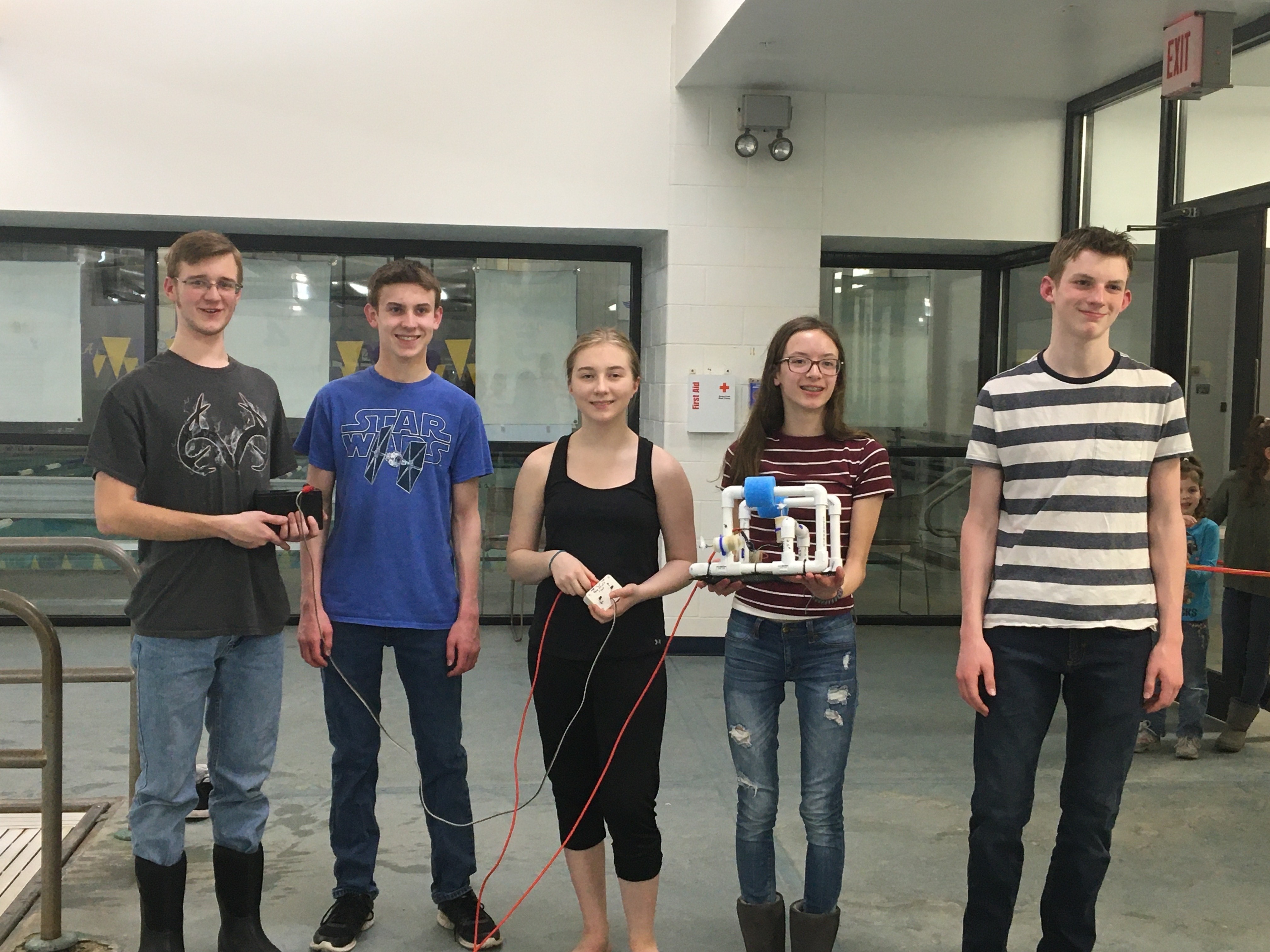 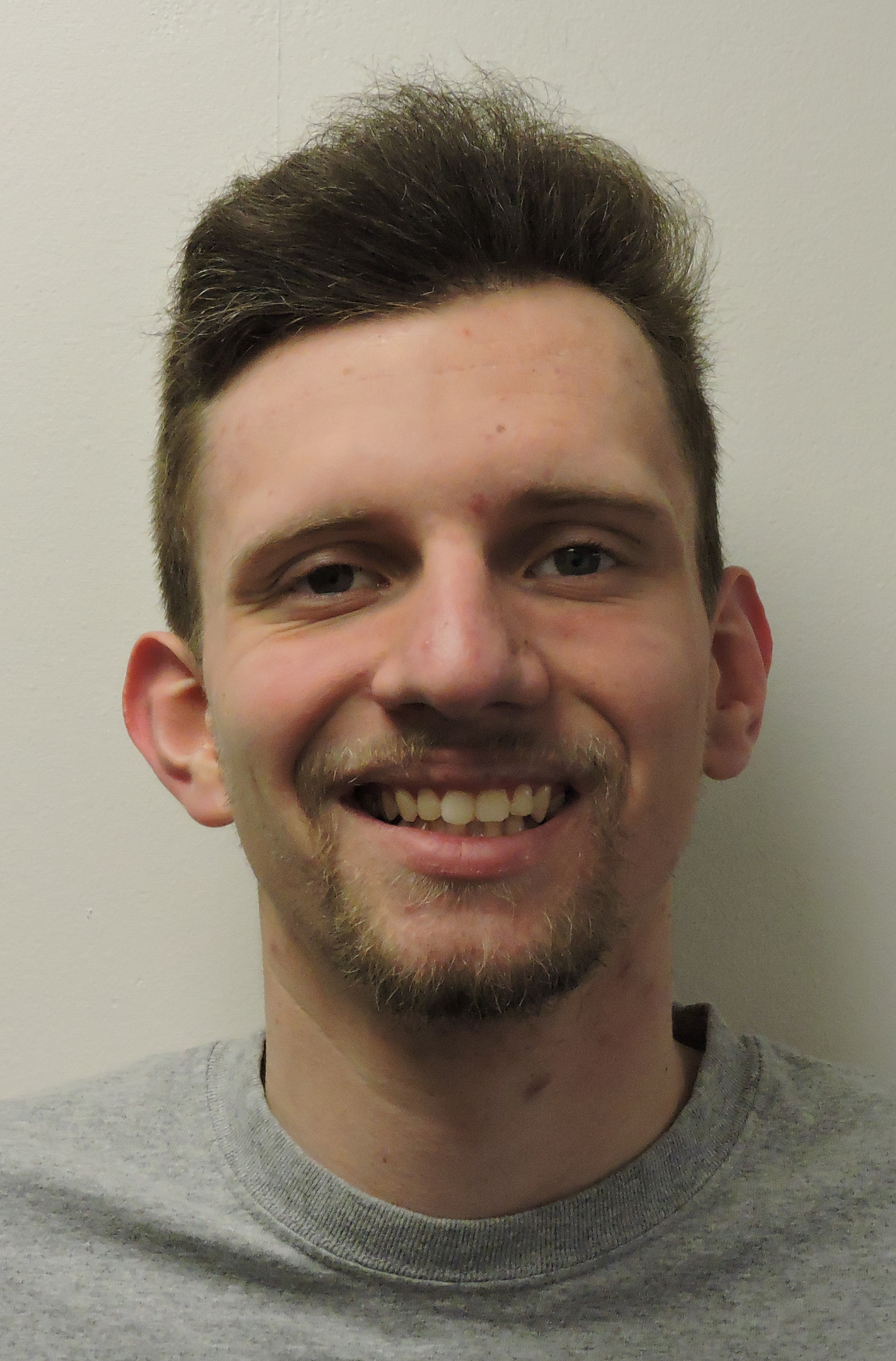 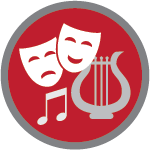 The Trine University Drama Club has announced the cast for its upcoming production of "The 25th Annual Putnam County Spelling Bee."
Feb 10