ANGOLA (10/22/2018) — In keeping with the Halloween season, the Trine University Choir and Chamber Orchestra will present music for fans of spooky compositions from the stage and silver screen at their fall concert Sunday, Oct. 28.

The concert begins at 3 p.m. in Ryan Concert Hall inside the T. Furth Center for Performing Arts, and is free and open to the public.

The choir's portion of the presentation, themed "Halloween on Broadway (and at the Movies)," will include music from Sweeney Todd, Wicked, Phantom of the Opera, Rocky Horror Picture Show and The Nightmare Before Christmas. The choir is conducted by Geoffrey North, D. Mus.

Gumi Kim, a professional singer from South Korea who is studying at Trine this semester, will perform operatic solos as part of the concert. Other soloists include Kennedy Kroeckel, a sophomore from Defiance, Ohio; Anna Favalon, a junior from Wooster, Ohio; and Madison Limerick, a freshman from South Bend, Indiana.

The theme for the Chamber Orchestra portion of the program is "The World of Harry Potter." Selections featured include:

The Chamber Orchestra, under the direction of Mark Kays, director of music at Trine, includes community members along with Trine students. Performers will include:

Percussion: Alex Jasper, a junior from Niles, Michigan; and Isaac Porte, a sophomore from DeMotte, Indiana. 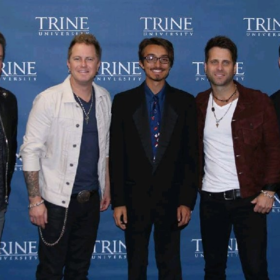 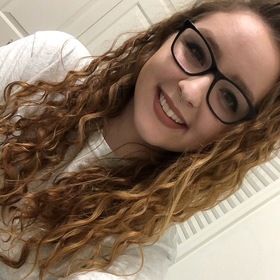 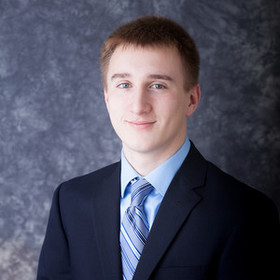 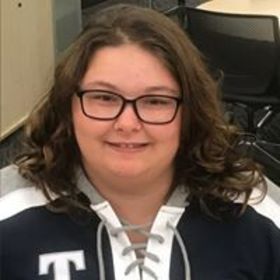 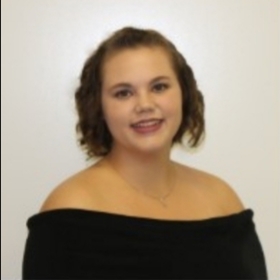 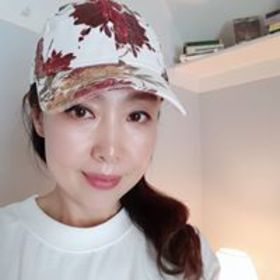 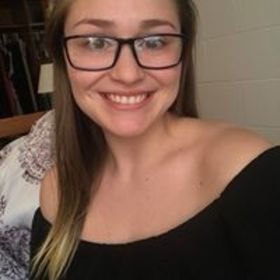 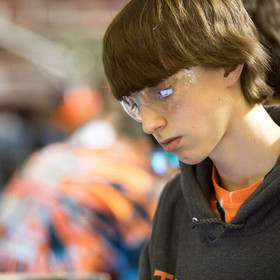 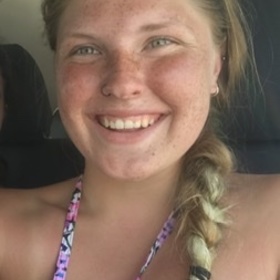 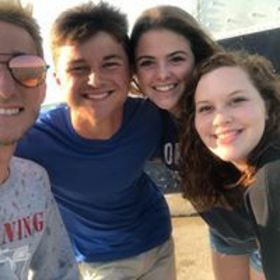 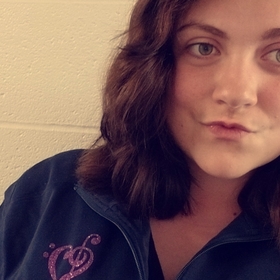