The Jazz Combo will perform "Norwegian Wood" by John Lennon and Paul McCartney, "Desafinado" by Antonio Carlos Jobim, "Mr. PC" by John Coltrane, "Four" by Miles Davis and "The Chicken" by PeeWee Ellis. 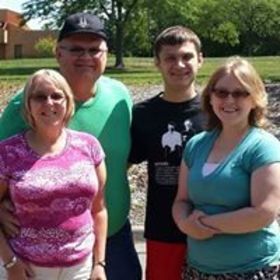 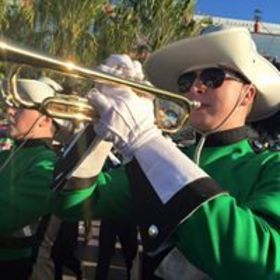