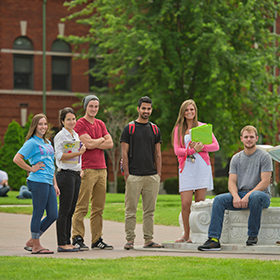 See and share stories about what Trine University students are achieving

News and announcements from Trine University 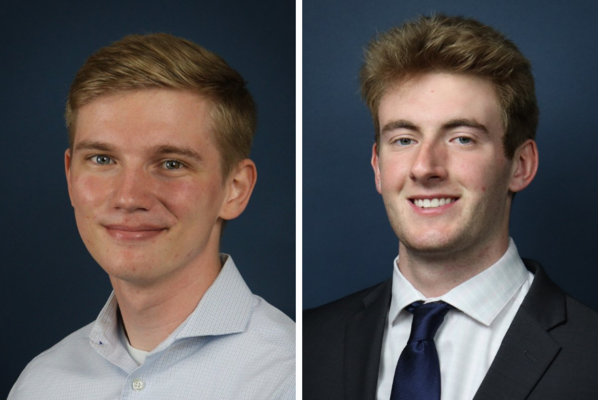 2 Trine seniors named Orr Fellows
Two Trine University students are part of the 8% of top-tier college seniors selected to join the prestigious Orr Fellowship. Colin Hinkle and Kyle Callahan, both seniors at Trine, are among 100 students who recently accepted a job offer in Indianapolis through the fellowship.

Accepted - 2021 Mar 31
Top prizes awarded for Innovation Challenge
A device to amplify sound using the natural properties of acoustic instruments and a business specializing in lures for freshwater bass fishing won the top prizes at the sixth annual Innovation Challenge hosted by Trine University's Innovation One and Fifth Third Bank on Feb. 15. 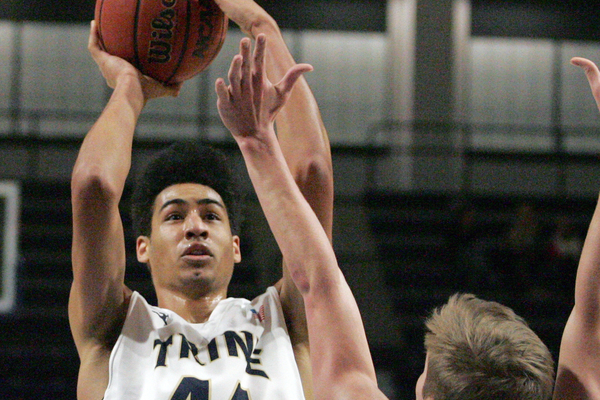 Copeland Garners National Player/Team of the Week Honors
Junior Trine University men's basketball player Myles Copeland(Perrysburg, Ohio/Toledo St. John's) adds to his list of acknowledgements for his individual record-setting performances last week by being selected to the D3hoops.com "Team of the Week" and as the U.S. Basketball Writers Association (USBWA) Men's Basketball "Player of the Week." [D3hoops.com Team of the Week] [USBWA Players of the Week] Copeland was tabbed the Michigan Intercollegiate Athletic Association "Player of the Week" on Monday (Feb. 12). Copeland averaged 39.0 points and 10.0 rebounds to help lead Trine to a pair of wins this past week. He scored a career-high 41 points, and grabbed 11 rebounds, in the Thunder's win against Calvin. He then followed that game with a 37-point, nine-rebound effort later in the week as Trine beat Albion this past Saturday, Feb. 10. For the season, Copeland is averaging 19.2 points per game to lead the team and is second on the team in rebounding average at 6.3 boards per game. He is shooting an even 50.0 percent from the field (162-of-324), including 79.7 percent (118-of-148) at the free-throw line, to go along with 14 blocked shots. Trine will play its final regular-season home game on Wednesday, Feb. 14 against Kalamazoo (Mich.) College. Tip-off is scheduled for 7:30 p.m. at the MTI Center. 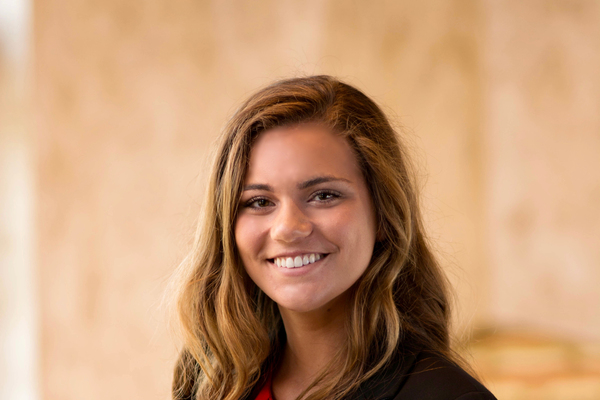 Orr Fellowship
Carly Osinski, a senior marketing major at Trine University, is one of 50 students from more than 1,200 applicants who have been accepted to the prestigious Governor Bob Orr Entrepreneurial Fellowship. 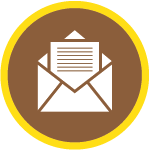 Accepted to doctoral program
Erick Heckaman of Nappanee will continue his education in the Doctor of Physical Therapy program at Grand Valley State University.